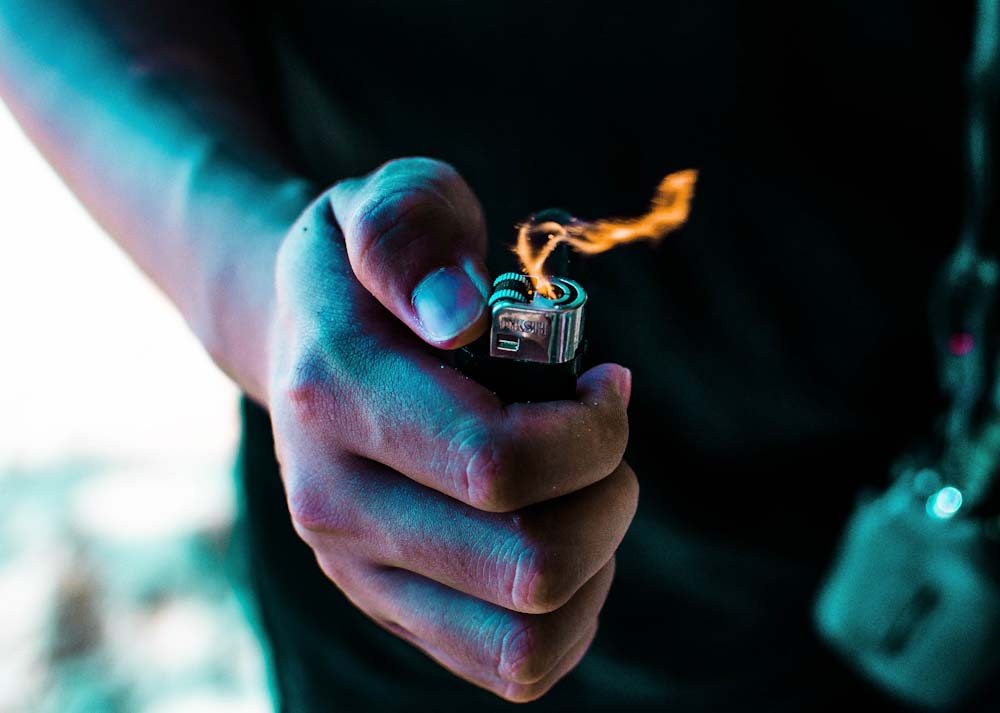 If you’re like me, you probably have a lighter as part of your EDC. It’s hard to imagine life without one. I’d like to briefly discuss the ones I’ve used in the past, as well as my current EDC lighter. Moisture resistance, fuel retention, and durability are the main attributes I look for in an EDC survival lighter. Other features are nice, but these are the most fundamental and important aspects, in my opinion. I’ve used the standard BIC, BIC Mini, Zippo, QIMEI Peanut Lighter, and the Anodized XL Maratac Peanut Lighter.

BIC is the first lighter I carried for a long time. I still use them around the house, at camp, and for survival kits. Water and leak proofing a BIC has been challenging. I always worried about fuel leakage if the ignition button became held down in my pocket. I put a zip tie under the ignition button to prevent this from happening. Unfortunately, this makes the lighter inconvenient to use if it’s needed quickly. Also, because the zip tie has to be cut off to use the lighter, replacement zip ties have to be carried.

I started using a Zippo about three years ago. Zippo has an optional belt pouch with a metal clip and a fuel canister that I purchased. My Zippo hasn’t failed me yet. I fretted over the case getting bent because I’ve heard of this happening. However, the main issue I’ve had is fuel evaporation. I used a piece of bicycle inner tube to prevent this. It helped, but it didn’t eliminate the problem. Plus, the inner tube made the lighter inconvenient to deploy and it tore easily.

While searching for something better, I ran across peanut lighters. The QIMEI was my first one. It came with a spare O-ring, flints, and a wick. It’s durable, leakproof, and waterproof. The only problem I’ve had is that its tiny size makes it difficult to hold and it gets hot fast. Other than that, I liked the design better than anything I’d found until that point. I later obtained a Maratac Peanut Lighter as a replacement for my QIMEI. The Anodized XL Maratac Peanut Lighter is my current EDC survival lighter. I’ve carried it on my keychain for almost a year now. I’ve never had a single problem with the Maratac. Its larger size makes it a lot easier to grip and light. Spare flints, wicks, and O-rings are sold separately

THE MARATAC PEANUT LIGHTER IS WATERPROOF

The Maratac Peanut Lighter comes with a rubber O-ring to seal out dirt and moisture. Neither one of these has affected my Maratac. I put a small amount of lip balm or Vaseline on the O-ring and threads as an extra precautionary measure against moisture. The aluminum case also makes this lighter impervious to the elements.

THE MARATAC IS LEAKPROOF THANKS TO THE O-RING

It’s built like a tank due to the robust aluminum case. The case is considerably thicker than a Zippo’s. It can be used as a waterproof container for small items by removing the brass insert. My Maratac has some cosmetic wear, which I expect.

The Maratac peanut lighter will hold five extra flints at the bottom of the brass insert. I still carry my Zippo fuel canister along with my Maratac lighter. I’ve carried the fuel canister for a long time and it’s never leaked. I can use the extra fuel as a firestarter in poor conditions. I keep a spare wick coiled inside the cap of my fuel can. I’ve been very pleased with my Maratac lighter. I can no doubt make it last a very long time if I had to.

I hope you’ll find something useful in this article. I’d love to hear your thoughts and thanks for reading.

Jeremy Rogers is an up and coming freelance writer. His blog address is http://www.heritageoutdoors.net. 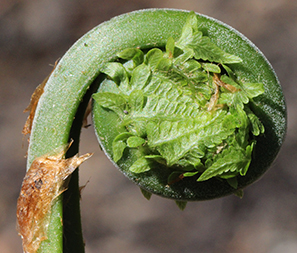 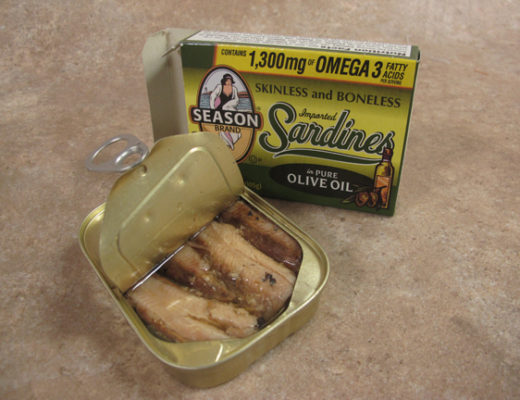 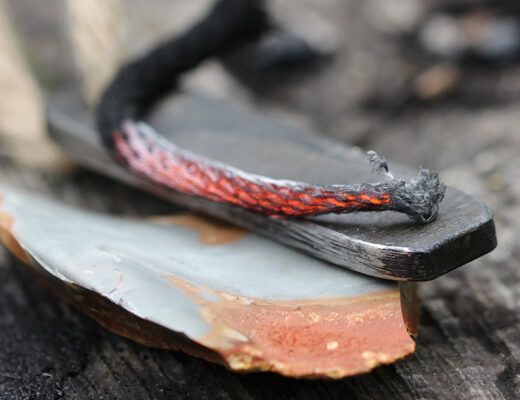 How to Start a Fire with Flint & Steel