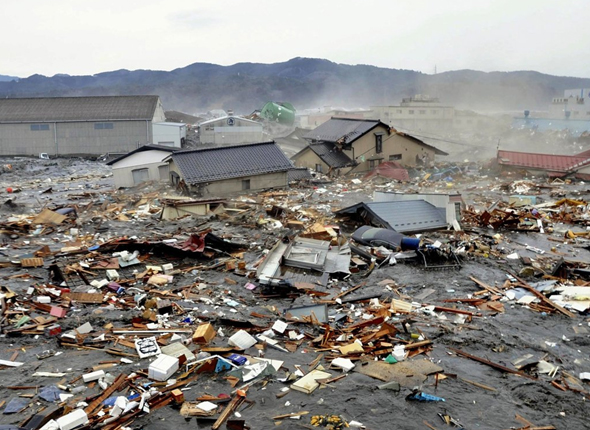 Bugging Out With Children?: The Last Ditch Bug Out Concept Wagon

How To Choose The Right Machete: Your Machete Style & Function Guide